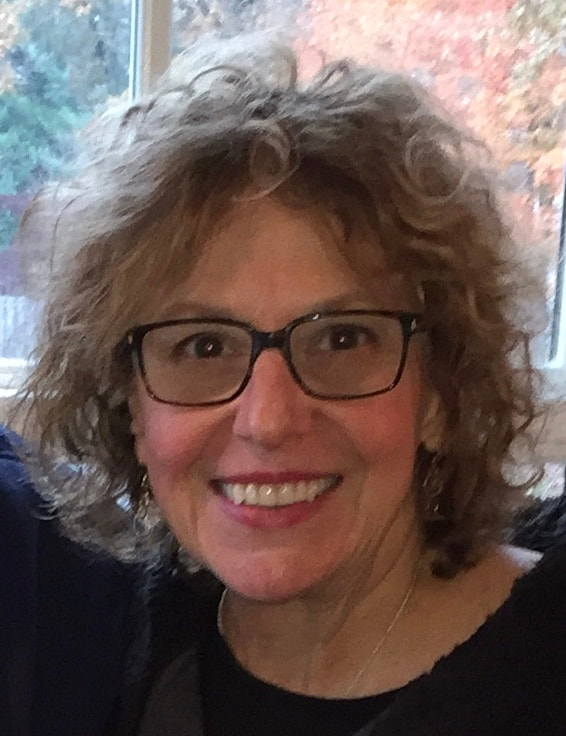 Judy Schubert captures the beauty she sees in the faces and places around her. Her works express vitality, with notes of color and attention to the play of light and shadow. She has created family treasures while delighting many with commissioned paintings. Discovering the relationship of elements in an overall pattern fascinates her and she looks at any given painting subject as a puzzle ready to be solved.

Judy thanks three artists from whom she took classes for opening her eyes to the world of oil painting: Marvin Mattelson at the School of Visual Arts in New York, Pamela duLong Williams in Maine and Todd Bonita in New Hampshire and Maine. Constantly driven by the thirst to learn, Schubert regularly attends various workshops given by prominent painters around the country and in Europe.

After a real estate and sales career, she began sketching family members. She graduated to oils and continues portraiture, along with figurative, landscape, seascape and still life paintings. Judy Schubert is originally from Virginia where she raised a family, then lived in New York City for several years. Drawn to the New England seacoast, she and her husband moved to Portsmouth, New Hampshire.

Judy paints in her Portsmouth studio, where she is open by appointment. Previously, she welcomed many art patrons and visitors to her studio/gallery in downtown Portsmouth, Studio 51 Ceres.

Realism Today recently published an article about Judy: Painting Inspiration: Solving the Puzzle." Her works were featured in the juried Summer 2019 Portraiture Exhibition at the 100 Market Gallery in Portsmouth where she was awarded Honorable Mention. She was awarded Best Oil ​in the 2019 PleinAir Salon February/March competition. Judy was featured in a 2-Woman Show and Sale, "Nature's Repose, under the auspices of the New Hampshire Art Association in Meredith, NH at Church Landing at Mill Falls, March 12 - July 14, 2019. Having been a featured portrait artist at the Todd Bonita Gallery in Portsmouth, she has shown paintings in several juried exhibits at the Gallery at 100 Market in Portsmouth and the Art of the Great Bay in Greenland, NH. Judy was included in the first "What Artists Look Like" Jay Goldsmith exhibit at the Discover Portsmouth Center.